A fable about the power of love

Mysterious things are happening in the small french town. Someone secretely cuts a peace of cloth in the shape of a star out of the clothes of respectable citizens. Some claim to have seen a boy who was walking with scissors. But why?
It ist ten- year-ols Michel, who is desperately trying to save his seriously ill friend Eri.
He gets help from old Herminia who is convinced that Eri received too little love. Only a sewn heart made of stars can give Michel’s little friend what she so desperately needs. But to do this, he first has to find nine people who love dearly in different ways. And finally he has to find out the ultimate secret of love with wich everything can be healed.

On the way to scatter his late brother’s ashes Tony meets Kosei San, an old Japanese man living in a rustic, solitary cabin by the edge of a cliff. This scene of wild beauty is chosen by many suicides to plunge into death. Even though the old man is nearly blind, he can spot them from afar.
When he sees anyone walking towards the edge of the abyss without guide or camera he takes off running. He begs them to first share a cup of tea  in his cabin and tell him their story before departing.
At the end of each personal account, Kosei San reveils the song of the abyss, which whispers a powerful message of going on. 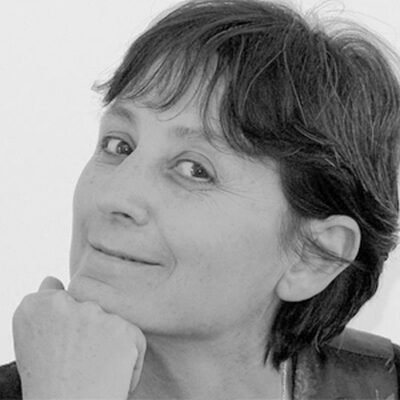