A city without stars

Young Perseus Stone seems to be perfect and have all he needs: he has money, friends and distractions at will and lives in a highly technological world, with a structured society. However, one day he discovers that everything that surrounds him makes him bored and he yearns for something else. Spurred by the memory and the last words of his mother, who was arrested to be against government and now is detained in a prison psychiatric, Perseus sets out on a quest that takes him from the most wanted online forums to plan an exit risky outside the borders of his world. His exit will take him to an unexpected and astonishing reality that captivates him and will change his life irreversibly. Upon his return, nothing will be the same for him or the people around him. He has become an offender, for having violated the laws of their society. Now Perseus must face the tragic consequences of his adventure. 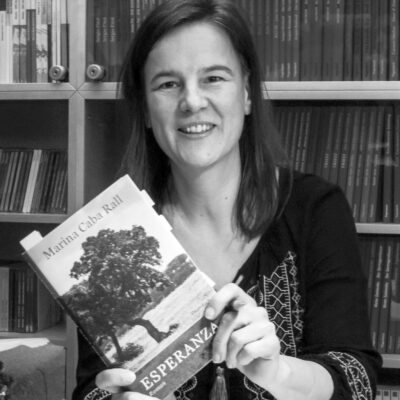