From the rooftop I could see the tower of the house of my dreams, with its beautiful windows and a large landscaped garden. Something that disturbed me was that I never saw anyone there. I never heard voices or had children playing with bicycles parked behind the mansion. As if this was not enough, many times I searched the house of the tower from the street, but never found it. It was as if it only could be seen from above, from the roof where I handed the clothes when it was sunny. A haunting novel, magical and terrifying, halfway between the zombie horror and Alice in Wonderland. The debut of an author at the height of Neil Gaiman. 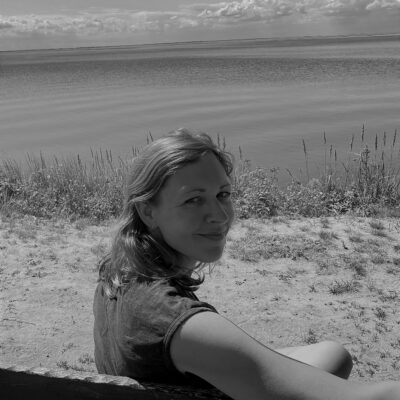