The Spanish author Alejandro Palomas has been awarded on this 74th Edition of Nadal Literature Award with his work Un Amor (A Love), book which goes on with Una Madre (A Mother) and Un Perro (A dog) characters. Un Amor is the third novel with Amalia, now 70 years old, as the leading character.

The author described the award winning novel as: ‘’24 hours, a wedding, a family, everything is all right, a phone call and everything is wrong. Life begins’’.

Un Amor’ will be published under Ediciones Destino Imprint on early February 2018. 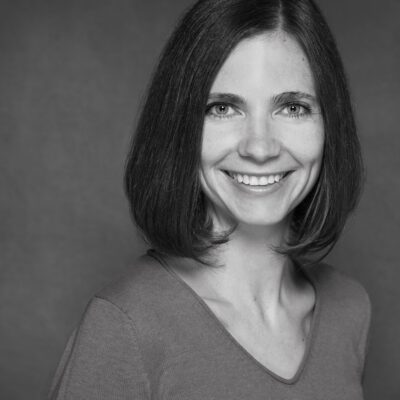